Infertility or sub-fertility can be generally described as any form of reduced fertility with prolonged time. In 1993, the World Health Organization (WHO) defined the sub-fertility as "lack of conception after at least 12 months of unprotected intercourse". Approximately, a substantial proportion of couples show sub-fertility in the world. According to American Fertility Association - AFA Report, 2006 , the number of couples affected by sub fertility is currently estimated as 15 % of all couples attempting to have children in the world. 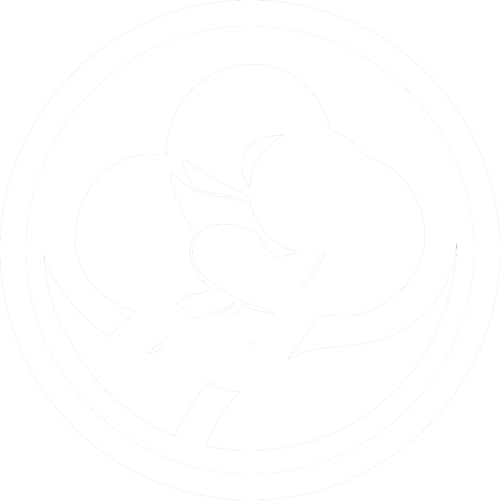 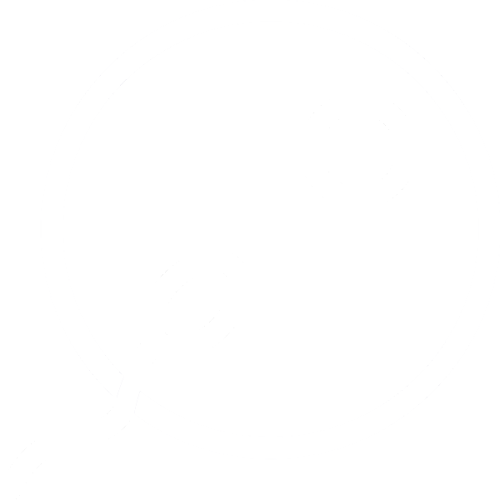 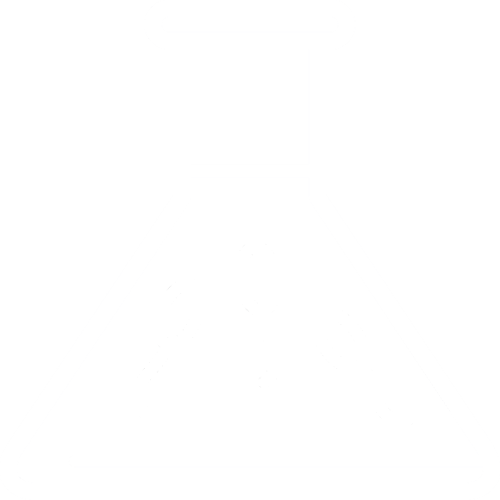 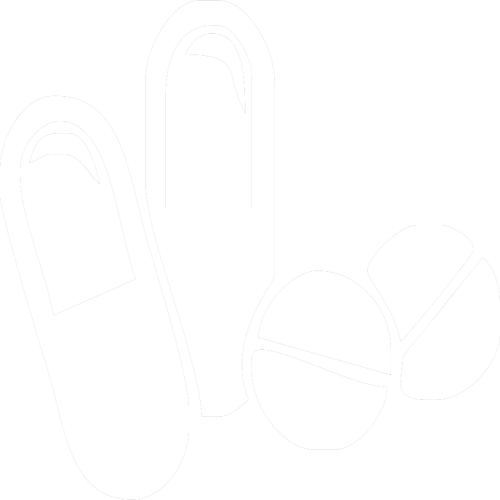 Best Sexologist in the CITY.